In Sample Library
View cart “Pulsor I for Kontakt” has been added to your cart. 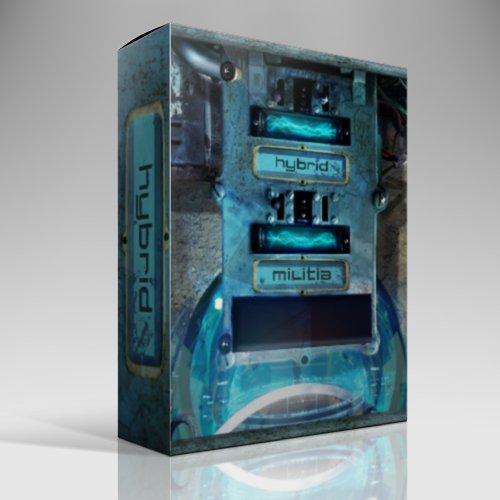 PulseSetter-Sounds created something in the realm of gritty soundscapes the I didn’t even know existed… until I replaced my aging template with sounds from Hybrid Militia, and pushed the crazy envelope up a notch. Contemporary, expertly produced, and sick as hell.
- Greg Tripi     (MA, The Fix, Manhunt:Unabomber)

The main page is all about simplicity with one knob for the 4 most common parameters hybrid composer use. Filter, Distortion, Delay and Reverb. Each effects has the on/off sequencer button to easily just start the effects without going to other pages. Just throw up your most liked patched onto your large template and dont deal with tiny and complicated user interfaces.

The effects page has more options to tweak each effects if the 4 main effects in the main page need more fine tuning. Dynamic buttons will help keep the interface clean and centered... and bigger.

Our "megaboss" sequence page is overwhelming at first site. Its purpose is to have everything that can add life to a patch in one page. There are 4 different sequencer and each of those can be changed to either Chord Sequencer, Arpeggiator and Advance pitch sequencer. It also has effect sequencer on the top part of the UI. Each of the effects can have one effects be modulated and its assignable. This power sequencer enables the composer create some unique rhythmic textures. And we have 300+ sequences to get you started!

Hybrid Militia is a sample library that focuses on modern scoring. It contains a large number of nki patches aim at composers who want to quickly load instruments that will sound great and provides musical playability with the option for deep tweakability. Our goal was to develop a general use hybrid sample library which covers common categories composers use in media scoring. Great tool to hybridize your tracks!

The sounds come from a variety of sources. Many loops come from our own personal arsenal of sounds that were recorded for several film projects. The cello loops for example where improvisation recordings from one the cello players for Bear McCreary, and the percussions were also made by award winning Los Angeles performers who also perform in many famous scores in Hollywood. Since these loops where recorded for other projects where we own the masters and already paid for, we were able to considerably lower the sale price of Hybrid Militia where similar libraries in content and scope cost much more. In other words, paying for the sound design and not the recordings, which would have been very expensive otherwise.

Multisample sources come from our hardware synth sessions we programmed for a variety of projects and were carefully selected specifically for this library. Plus, we combined multisample synths and pads with orchestral recording from our own custom libraries, which adds a unique scoring vibe when used with our sequencer.

Our sequencer nicknamed "Old Engine" was develop with film scoring in mind. With the main page having only 5 knobs for the most useful scoring effects and then the two other pages that go into deeper tweaking. Also, only one note sequencer is too simple in our opinion so we created a 4 part note sequencer combined with an effects sequencer. At first glance it looks overwhelming but once you play with several of our 300+ sequences you will get to see how useful it is and easy it is to tweak. Old Engine works equally well with tonal multi samples and also percussion multi samples. If you are a kontakt fan and create your own samples, you can easily load your own files  on any of the nki and re save it.

Hopefully the information above, the walkthroughs and reviews will cover everything you want to know. We understand modern composers need fast and useful tools at a good price to load onto their large templates so that was our target. 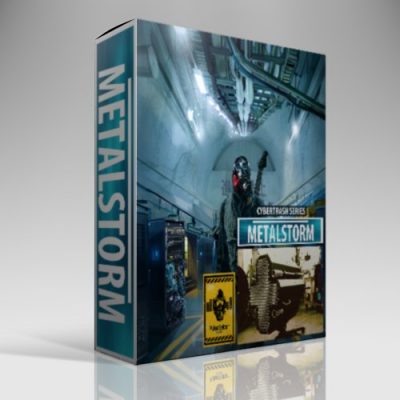 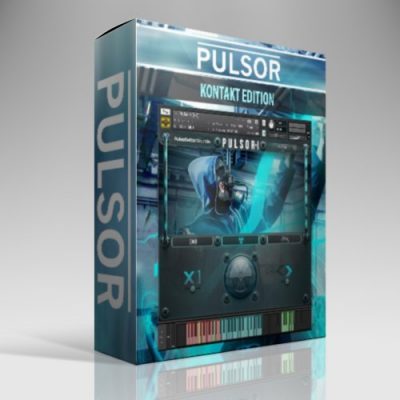 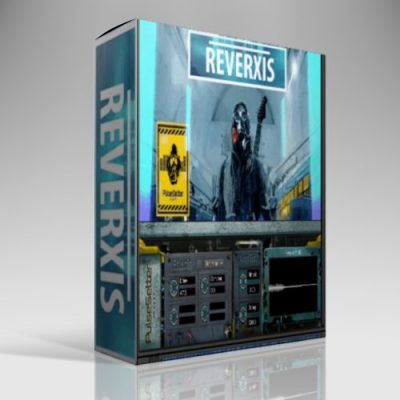 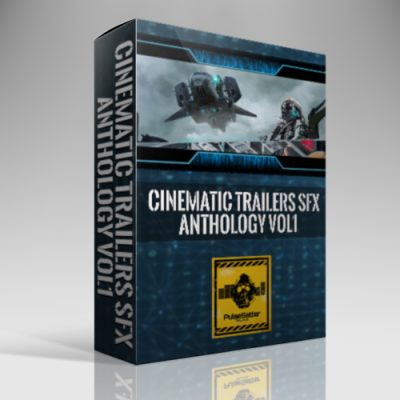 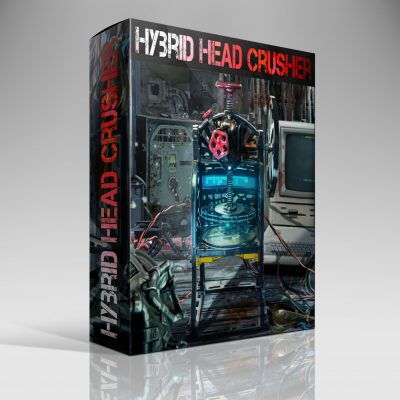